‘I Will Always Love You’ by Whitney Houston has been awarded a Diamond certification. 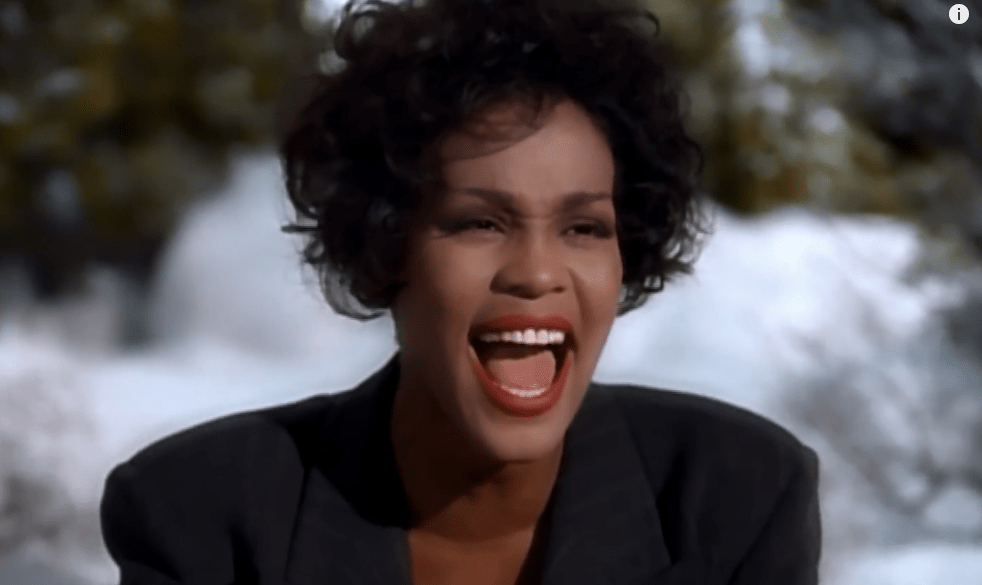 The Recording Association of America (RIAA) has just given Whitney Houston the fourth diamond award of her career for the record-breaking and chart-topping blockbuster “I Will Always Love You” which was released in October 1992.

Houston’s past diamond performances include her self-titled debut from 1985, Whitney, her sophomore album from 1987, and the aforementioned soundtrack, which will be celebrating its 30th anniversary later this year.

Houston became the first Black artist in the history of the Recording Industry Association of America (RIAA) to achieve diamond status for three studio albums with each of the three sets listed above last year.

From November 1992 to February 1993, “I Will Always Love You” topped charts such as the Billboard Hot 100 for 14 weeks in a row, leading up to the November 1992 release of The Bodyguard soundtrack.
That was Houston’s all-time high on the mainstream singles chart at the time.

“I Will Always Love You” has received numerous praises and prizes, including two Grammys in 1994, and is Houston’s most successful song on Spotify, with over 446 million listens to date.